Beginning in the 1930s, when Prohibition ended, the demand for smuggled alcohol dropped and racers found themselves with rigged but unemployed cars, although they continued to participate in organized races. On December 14, 1947, one such driver, Big Bill France, met with fellow drivers, car owners and mechanics to finally adopt some standardized rules for racing – and NASCAR, the National Stock Car Racing Association, was born. The first NASCAR event was held on February 15, 1948 at the Daytona beach-to-road.

The Complete history of nascar 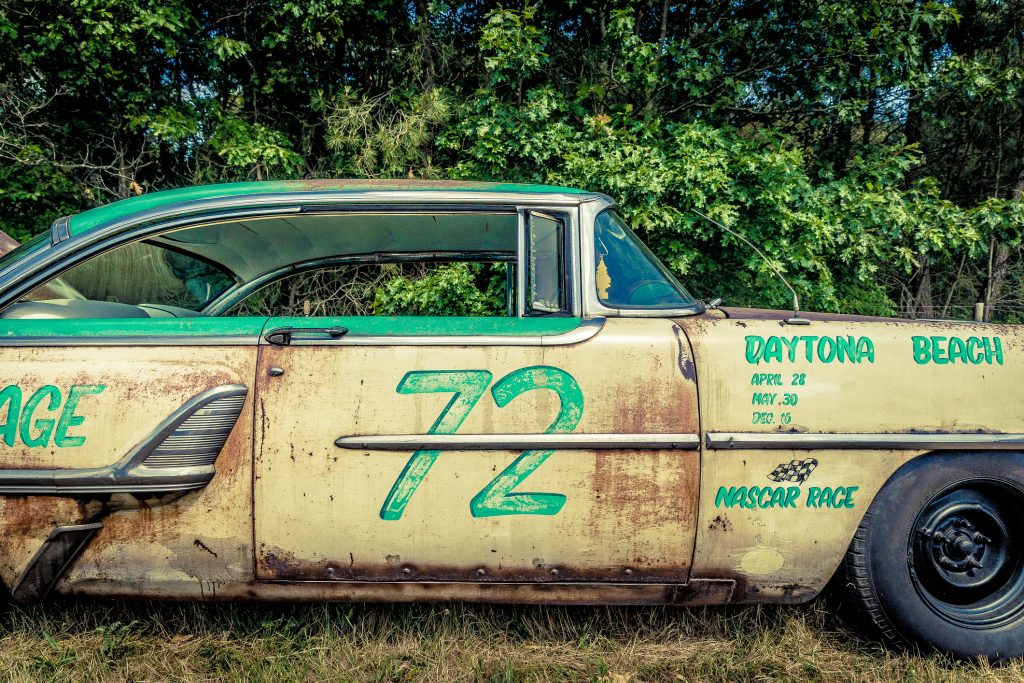