the history of the city of las vegas

The worlds number 1 casino city and the epicentre of entertainment? 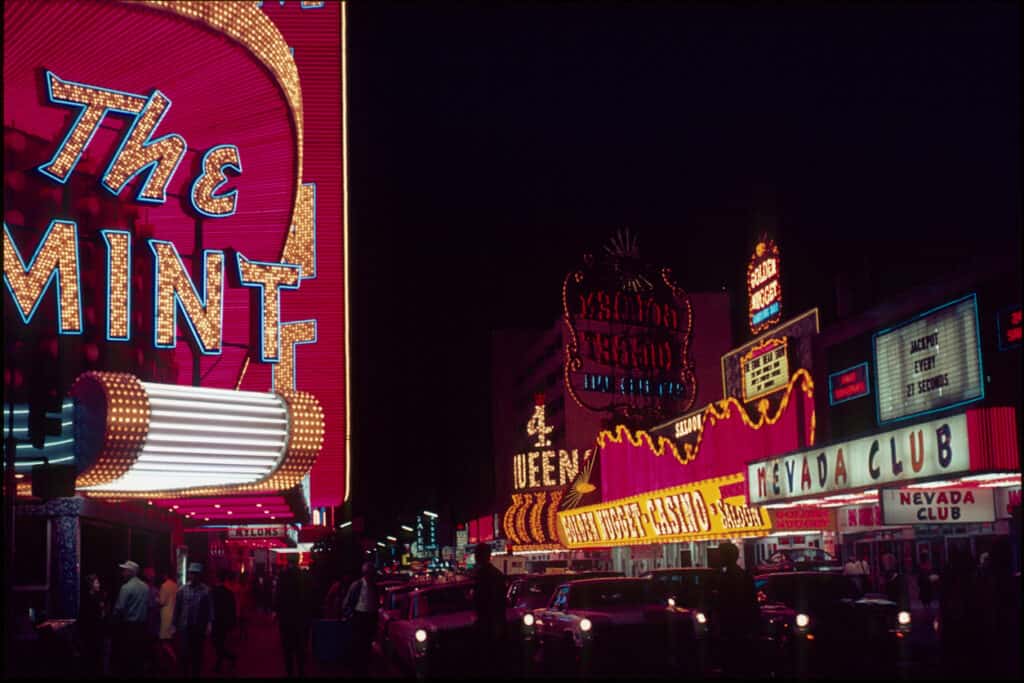 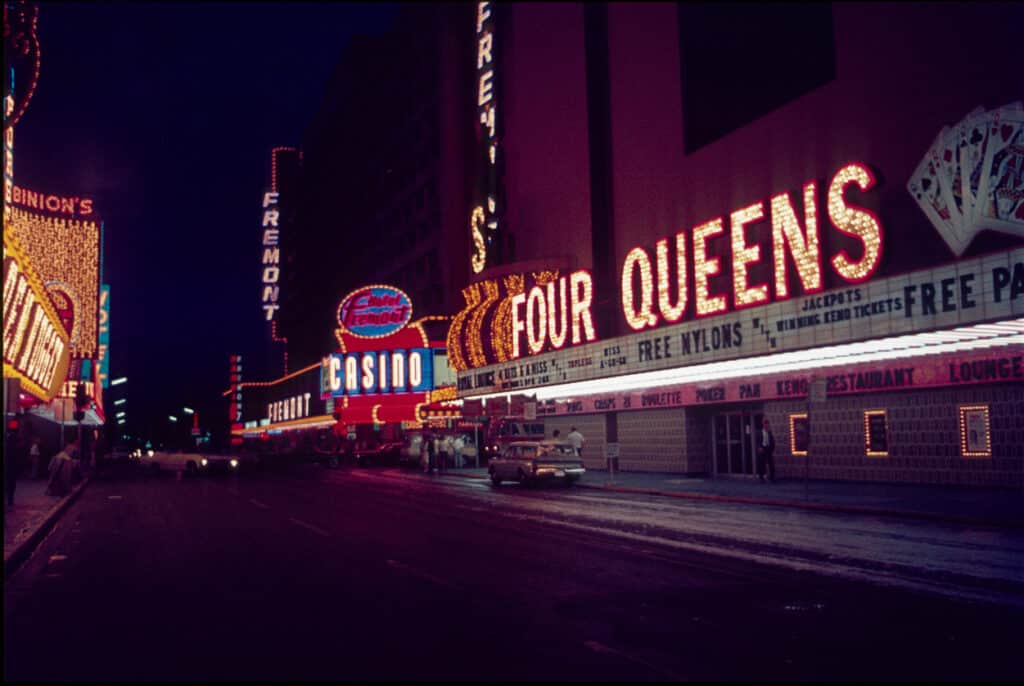 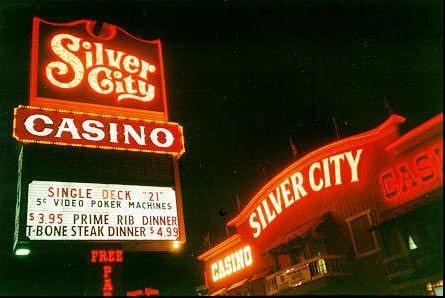 The Birth Of Las Vegas

The modern-day city of Las Vegas was discovered sometime in the 1770’s Spanish missionary Francisco Gracious. Upon arriving in the not yet named Las Vegas, he encountered native tribes who reportedly were rather friendly. It wasn’t until some years later in 1826 the first English speaking explorer Jedediah Smith came upon this land and the tribes in a letter that he wrote to general William Clark the Superintendent of Indian affairs.

Only three years later the Mexican trade Antonio Armijo was traveling with his company through the area though a bit to the north to forge a treasury from New Mexico to Los Angeles they were thrilled to find the value to be somewhat fertile and wet unlike most of their desert travels, so they named it Las Vegas meaning Green Garden or fertile plains

The great explorer John Fremont appointed by President John Tyler led a company of surveys and scouts through the valley and beyond in 1844 he went on to publish his report. The report describes gushing springs that were great to swimming. John C Fremont officially put Las Vegas and its water springs on a map printed by the United States Congress 11 years later.

US Congress commissioned it to be a regular stop only monthly mail service routes between Salt Lake City and Los Angeles. The Las Vegas valley continued as not much more than train stops mining towns and trading posts. 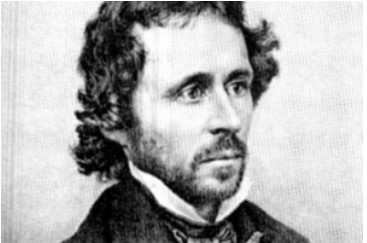 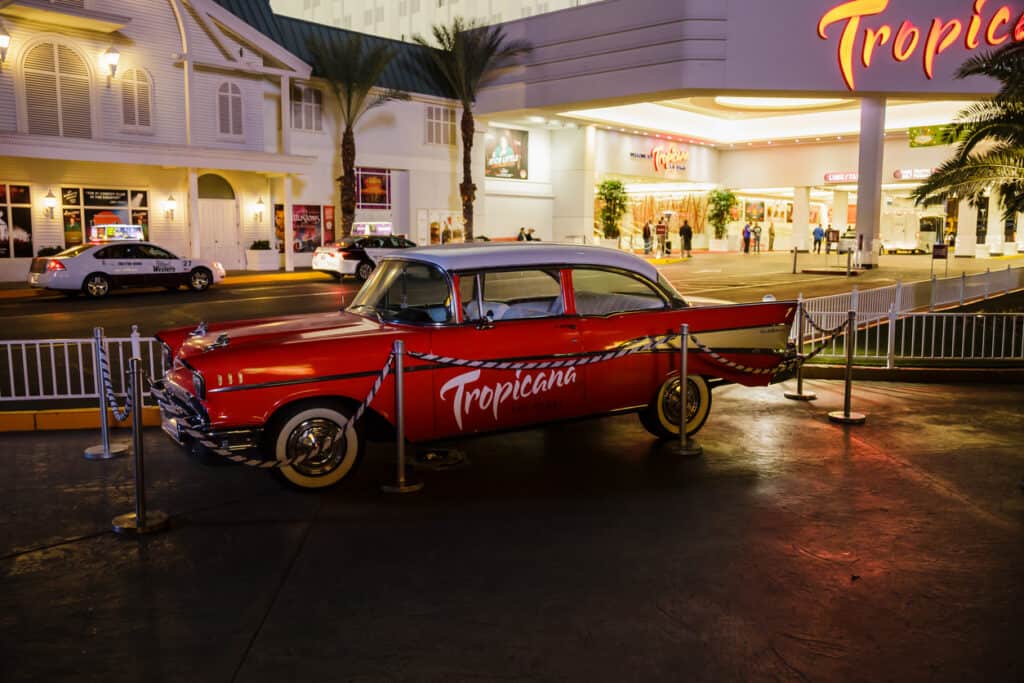 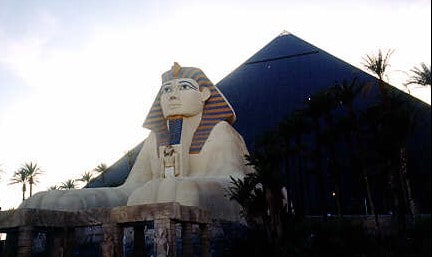 1905 was when everything began to change and Las Vegas at last began to resemble the town that we now know today. On May 15th, 1905, 3000 speculators arrived mostly from LA in Salt Lake City and were given a chance to bid on lots of land along the railroad.

The man responsible was US senator William Andrews Clark. Clark County, Las Vegas was named after this man. Establishments that catered to the railway traveler and workers were built and downtown Las Vegas was born.

Drugstores, and restaurants that served food, we’re all allowed to sell alcohol additionally after much pushback establishments in block 16 and block 17 between first and 3rd St on Ogden and Stewart streets given the green light to serve alcohol.

This became known as the red-light district of old Las Vegas. Bars, hotels, and brothels populated the area with the Arizona club, being the biggest of them all.

In 1910 gambling was officially made illegal, or at least in theory. The 18th amendment was ratified January of 1919 and went into effect the following January. Las Vegas according was said to have resisted compliance with the national laws to the best of its abilities. It’s rumored that city officials would let business owners know when they would be visited by federal agents far in advance. Las Vegas famously had a prosperous bootlegging industry and was said to have been nearly lawless it was around this time that Las Vegas and its nickname Sin City.

The 21st amendment went into law in December of 1931 and prohibition with officially repealed across the country but it was actually a completely different kind of government intervention that caused the population of Las Vegas to boom.

Where did the people come from? - The hoover or boulder dam

paragraphThousands of residents suddenly appeared from nowhere. People came from across America to Las Vegas with the promise of well-paid jobs and a newfound paradise, in the desert. The construction began on the boulder dam later called the Hoover Dam in 1931 which was 50 miles from Vegas.
Thousands upon thousands of young able-bodied men descended on the then small town of Las Vegas. Vegas became a place where tired workers could drink fraternize and frequent prostitutes to their hearts content.

The Bars The Casinos and the start of the vegas we know today?

Thousands of residents suddenly appeared from nowhere. People came from across America to Las Vegas with the promise of well-paid jobs and a newfound paradise, in the desert.

The construction began on the boulder dam later called the Hoover Dam in 1931 which was 50 miles from Vegas. Thousands upon thousands of young able-bodied men descended on the then small town of Las Vegas. Vegas became a place where tired workers could drink fraternize and frequent prostitutes to their hearts content. Saloons bars brothels and hotels were constructed casino gambling was legalized by the Nevada Legislature in December of 1931 to keep up with the demands.

Roads were paved, sewer systems installed and in came the tourists. Tourists coming from all over the country to witness the man-made marvel of boulder dam being built also made sure they stopped in Las Vegas.

The first hotels to get their casino licenses they were all located on Fremont Street. In December of 1946 on what is now known as the strip the Flamingo hotel opens. This hotel and casino with its 105 rooms was known as the world’s greatest resort hotel it was named after the nickname of the girlfriend over the owner and criminal Bugsy Siegel.

Las Vegas famously ties to the mob the Las Vegas we know today may be full of buffets glamorous live entertainment 24/7 gambling and poolside drinks for the beginnings of sin city date all the way back to a time when there were no streets no neon signs or even railroads it was just, a fertile plain.